A website dedicated to the puzzling world of mathematics and programming

Four color theorem - why is this considered wrong?

Four color theorem - why is this considered wrong?

I'd like to think I found a proof for the four color theorem, but I also know that it took far smarter people than me a computer simulation to prove. Still, I don't see why this logic should be flawed. If you'd explain to me plainly, I'd love it:

1- The best case scenario for two differently-colored regions allows the other regions to be inside or outside, like this: 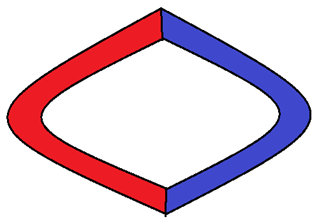 2a- If the third region is inside, the best case scenario allowing the most amount of possibilities is something like this: 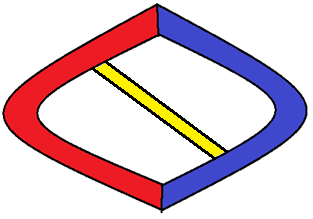 3a- Then the fourth differently-colored region must be in one of the gaps. Let it be the top right gap: 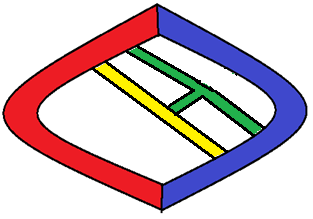 4a- Then all the gaps will have 3 colors around them just like in the previous stage, and no progress will be made.

2b- If the third region is outside, it's something like this: 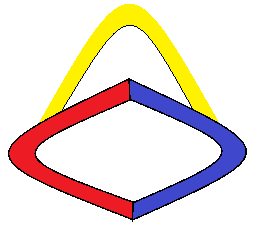 3b- To avoid 4a, let the fourth also be outside: 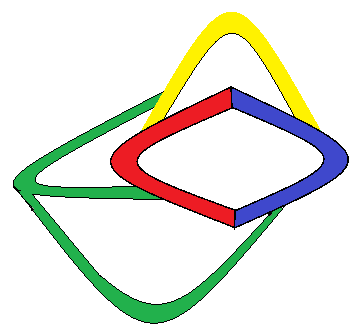 4b- While trying to avoid 4a, we end up with a similar situation to 3b with only 3 exterior regions to surround.
Top
Post Reply
1 post • Page 1 of 1